Our faculty are board certified and include Periodontists in the Specialty of Periodontics and Implant Dentistry, Prosthodontists, and General Dentist with expertise in Restorative dentistry and Digital Photography. In addition to their full-time private practices, our faculty share a passion for research and teaching. We are not only strong on the surgical approach but also highly knowledgeable on the restorative aspect of implant dentistry. Our faculty include Dr. Virgilio Gutierrez, Dr. Michael K. McGuire, Dr. Giancarlo Romero, Dr. Drew Rossi, Dr. Angel Sanchez, Dr. E. Todd Scheyer and Dr. Aldo Sordelli.

A Leadership Team With Vision

iHDS Faculty have full-time private practices and share a passion for learning, collaborating and growing. They are committed to ongoing research and teaching. Our faculty are board certified and include Periodontists in the Specialty of Periodontics and Implant Dentistry, Prosthodontists, and General Dentist with expertise in Restorative dentistry and Digital Photography. 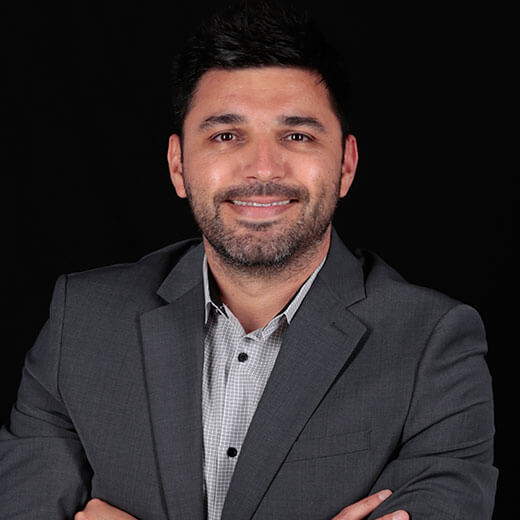 A graduate of UT Health San Antonio, Dr. Gutierrez focuses his private practice to a comprehensive interdisciplinary approach in dentistry.

He is a KOL for several Intl. institutes & dental affiliated companies. A member of the board of directors for Beyond Digital Solutions, a digital planning center in Brazil & owner of The Smile Artisans. 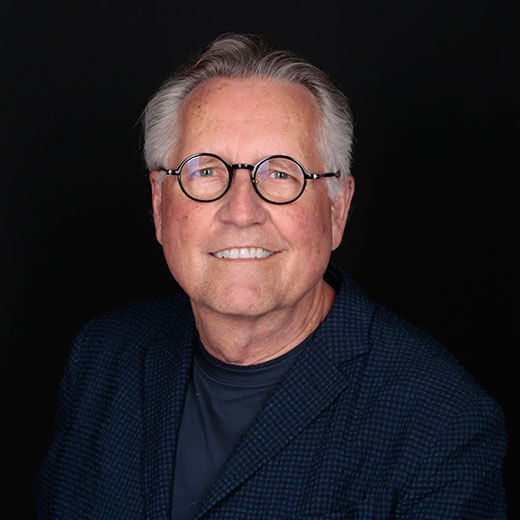 Dr. McGuire is the primary author of over fifty scientific articles and textbook chapters on periodontology, an unparalleled achievement for someone in full time private practice. He serves on the editorial board of multiple publications, including the Journal of Periodontology, the International Journal of Periodontics and Restorative Dentistry, and the International Journal of Oral and Maxillofacial Implants. He is the founder and chairman of the McGuire Institute, a not for profit practice-based clinical research network.

An eminent speaker, having given over 200 continuing education programs, Dr. McGuire has lectured for both national and international audiences. His research has received the American Academy of Periodontology’s highest recognition for excellence, four times earning the Robinson Regeneration Award and twice the Clinical Research Award. He is also the recipient of the Academy’s prestigious Master Clinician Award and the Academy’s highest honor, the Gold Medal Award. In 2015 he received the William J. Gies Periodontology Award for his distinguished achievement in periodontology. 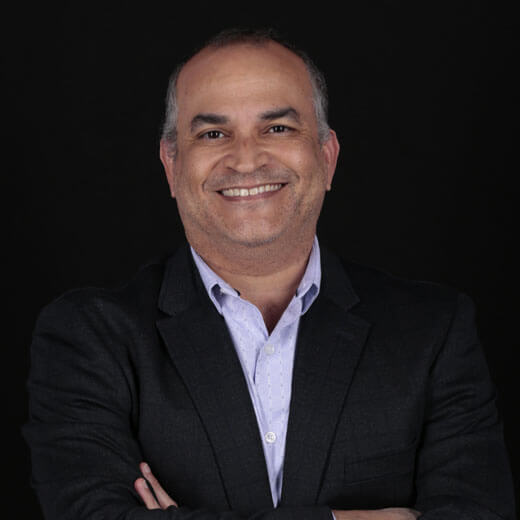 Dr. Giancarlo G. Romero was born in Caracas, Venezuela in 1970. Educated in the Venezuela school system, he graduated at the Universidad Central de Venezuela in 1993 obtaining his D.D.S. degree. He taught at the same institution and worked in Caracas for two years.

Coming to the United States in 1995, he studied and worked at the University of Texas – Dental Branch in Houston, Department of Prosthodontics, and obtained his certificate in Prosthodontics and Master in Science Degree in 1998.

Dr. Romero then in 1998 was involved in a year fellowship in Maxillofacial Prosthetics and Dental Oncology at MD Anderson Cancer Center where he obtained the certificate in Maxillofacial Prosthodontist. He was awarded the prestigious “Cooksey Award” in 1997 and 2009 at the greater Houston dental meeting. He was an associate professor at the Graduate Prosthodontic Program, UTHSC from 2000 to 2002. Dr. Romero is currently full time private practice. He is involved in research related to implants and ceramics as well as worldwide lecturer. 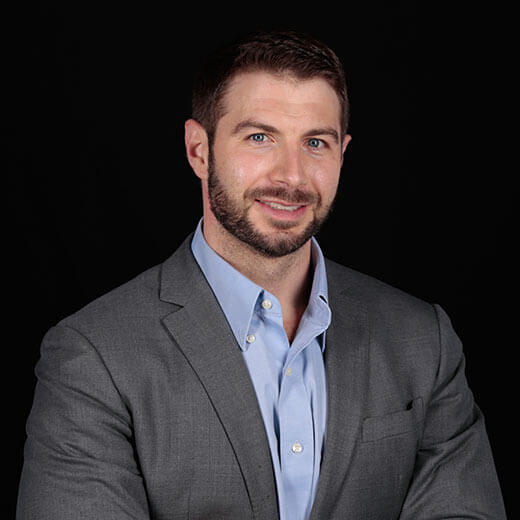 Dr. Rossi trained in periodontics at The University of Texas Health Science Center at Houston School of Dentistry, receiving his Master of Dental Science in Periodontics and completing a one-year fellowship from the International Congress of Oral Implantologists. He also completed his Doctor of Dental Surgery at the University of Texas Dental Branch at Houston. Dr. Rossi, who serves as a part-time dental professor at his alma mater, has specialized in periodontics since 2014. Dr. Rossi is an expert in regenerative periodontal therapy and soft and hard tissue reconstruction, having performed private practice clinical research in his office. His office, Perio Health Professionals in Houston, is a FDA supported research center and the flagship of the McGuire Institute, performing more clinical research than any other office in the country. 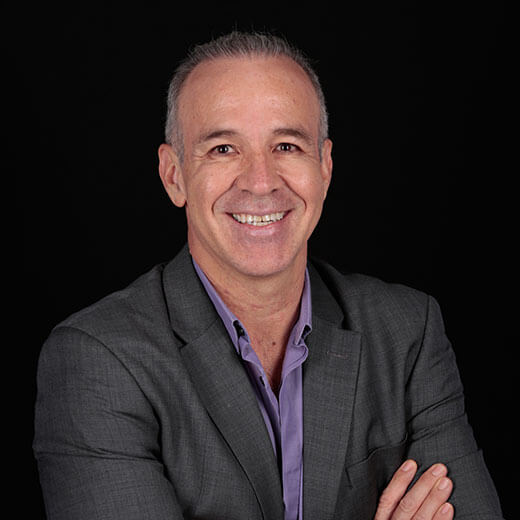 Born in Monterrey Mexico, he obtained his DDS from UANL in Monterrey in 1988. He came to Houston and completed his Dental Education at University of Texas in 1992. He also completed his residency in Prosthodontics in 1995. He has been practicing in a Private Dental office. 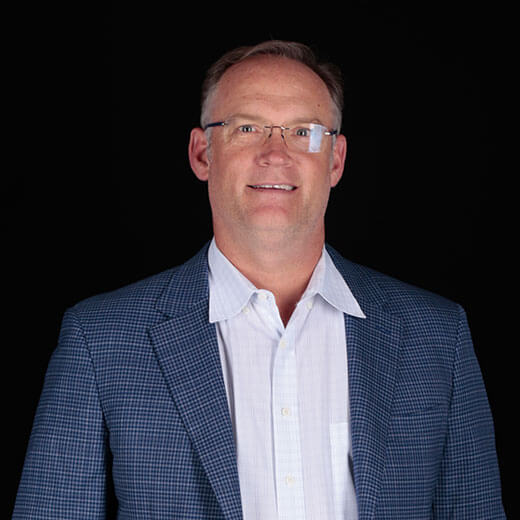 Dr. Scheyer attended dental school at The Medical College of Virginia at Virginia Commonwealth University graduating Magna Cum Laude with clinical & research awards. He received his Certificate in Periodontics, Conscious Sedation and a Masters Degree from UTHSCSA Dental School & School of Biomedical Science, clinically focusing on Perio-Prosthetic Regeneration. Dr. Scheyer was awarded the John F. Prichard Award for graduate research in February 2001 Hello & both the AAP “Clinical Research Award” and the “Robinson Regeneration Award” in 2010 / 2017. He is a Diplomate of the American Board of Periodontology & currently serves as an officer and committee member for many outstanding dental organizations. He has served as Senior District 5 Trustee for the American Academy of Periodontology and is Past President of the Southwest Society of Periodontists and of the Texas Society of Periodontists. He is in private practice limited to Periodontics and Implant Reconstructive Dentistry in Houston, Texas. Dr. Scheyer is a Clinical Assistant Instructor at the University of Texas Dental Branch-Houston and Guest Lecturer for the University of Texas Health Science Center at San Antonio. He is now actively involved with research, advocacy for safe dentistry and is a leader in his specialty, as well as, in the broader field of dentistry. 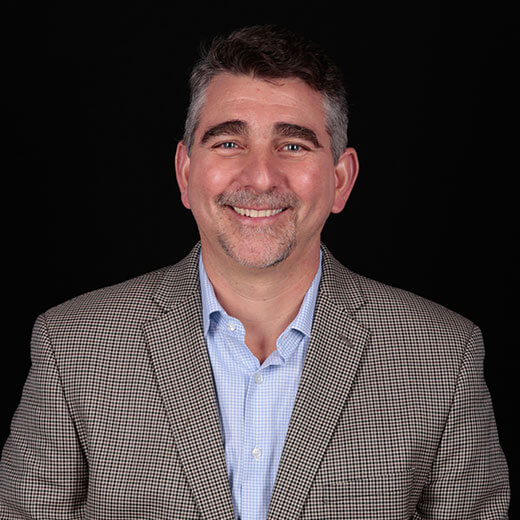 Dr. Sordelli received his Doctorate of Dental Surgery from Universidad Central de Venezuela in 1994, then his Certificate in Periodontics and Master of Science degree in Dentistry with a minor in Oral Pathology from the Indiana University School of Dentistry in 1999. Dr. Sordelli graduated with honors, earning the prestigious Swenson Award for clinical excellence. After graduating, he completed a one-year fellowship in Dental Implantology from the University of Pennsylvania in 2000.

Dr. Sordelli stays abreast of the latest research and clinical advances to provide his patients with the very best evidence-, based treatment. He attends several continuing education courses per year at the local, national, and international levels, and lectures nationally and globally. He is also a Diplomate of the American Board of Periodontics. He is currently president of the Aldo Sordelli, DDS, MSD, PA Study Club where he provides continuing education to his peers in Houston several times per year. Additionally, he is an assistant clinical professor at the University of Texas, Houston Dental Branch.